I created, changed, moved, and deleted a lot of accounts on fediverse, I’m not going to lie. Some of them were Pixelfed accounts. Since 2018, Pixelfed is bringing photo sharing to people without violating their rights. Pixelfed is free software and has much better privacy settings than Instagram.

I’ve had quite few Pixelfed accounts before but photo sharing was not my thing but since I’m trying to be more socialized and connected to people, I try to keep this account. I’ve explained about fediverse before, here’s a small note about Pixelfed.

END_OF_DOCUMENT_TOKEN_TO_BE_REPLACED

Update: You may also want to read this too regarding my problem with Fedora.

I’ve been a user of Fedora for a long time but I recently noticed a statement on Fedora download page:

I believe this statement is an obvious violation of freedom of software. They didn’t talk about Fedora trademarks, they have only said that some people who are determined by U.S. government won’t have the right to use Fedora “software”.

This is the end for me and Fedora. I do encourage you to move away from Fedora (if you’re using it) and install another free (libre) distro. There’s a good list of free (libre) distors on gnu.org/distros/free-distros.html.

I’m very disappointed. Fedora was one of my favorites. I should mention that I continue to use QubesOS.

I’ve been informed that there’s many apps in various app stores to track people during coronavirus pandemic. Right now (May 24), there’s more than 5.3 million cases of coronavirus and near 350 thousand people are dead.

I believe many of them were also tracked, not only by these apps, but by Google and Apple too. Apple and Google are helping governments to track people‘s location status. This tracking technology release is an obvious violation of privacy.

People are convinced that these technologies and tracking is helping them but disadvantages of it is far more than its benefits. While people can be informed of the dangers in various ways that are not violation of privacy, these corporations are collecting personal information, obviously not to help people but for their own benefits.

People should be able to be safe without their basic rights being violated. Privacy is one these basic rights. Nobody should be forced to destroy its privacy. No matter what are the reasons.

One of my problems with services that require invitation or entering your email address in any way is that some of these services filter acceptable domain names. Some of them only accept emails from Google, Microsoft, and Yahoo (plus AOL) and that’s a problem for people like me who don’t use these email services for privacy reasons.

I opened an email account on ProtonMail but some of those services didn’t even accept ProtonMail, one of the most famous secure email services. Service providers should stop filtering domain names and email providers. 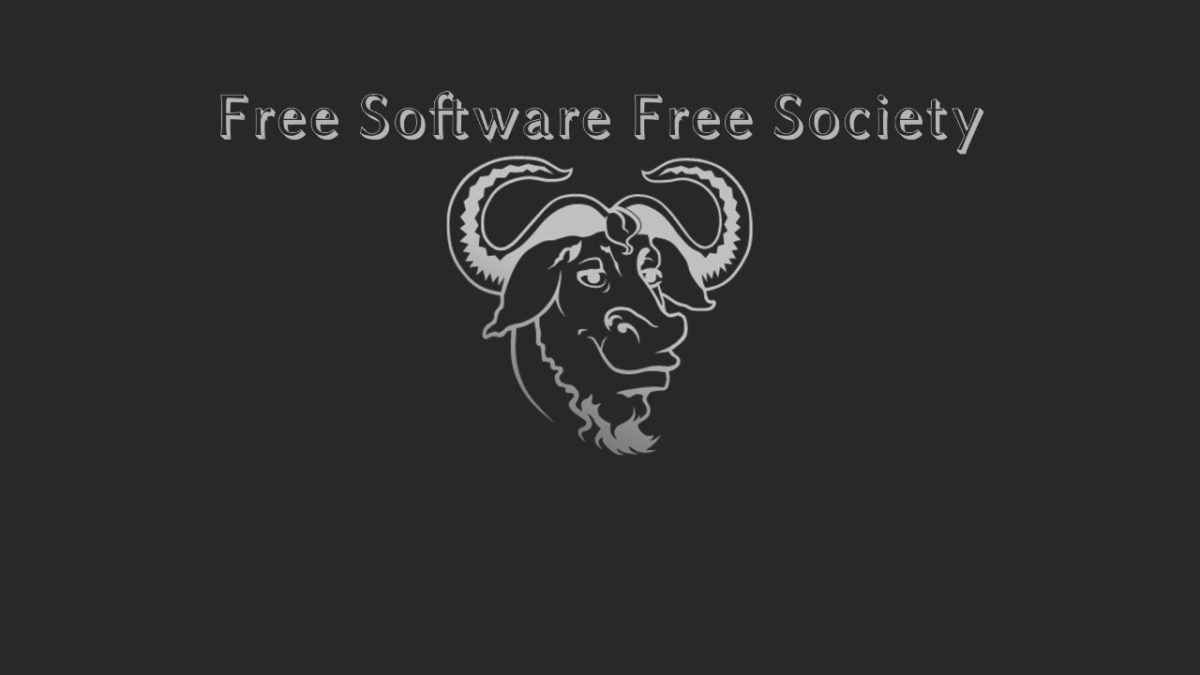 “Necessity is the mother of invention” is probably the best way to start a business. If your product is new to people, you need to make a sense of need for it. I believe in that sentence, however, I believe when we say need, we shouldn’t only think about the need for product.

END_OF_DOCUMENT_TOKEN_TO_BE_REPLACED

Few days ago, May 20, was the birthday of Général Toussaint Louverture.

Born 20 May 1743, Louverture was a former slave who would lead the Haitian Revolution that would defeat the French and Spanish colonizers and established the first free, Black republic shortly after his death in 1804. Louverture led the anti-slavery uprising in his country into a war for independence, using his political and military genius against colonial forces led by Napoleon, one of the greatest military commanders of all time.

END_OF_DOCUMENT_TOKEN_TO_BE_REPLACED 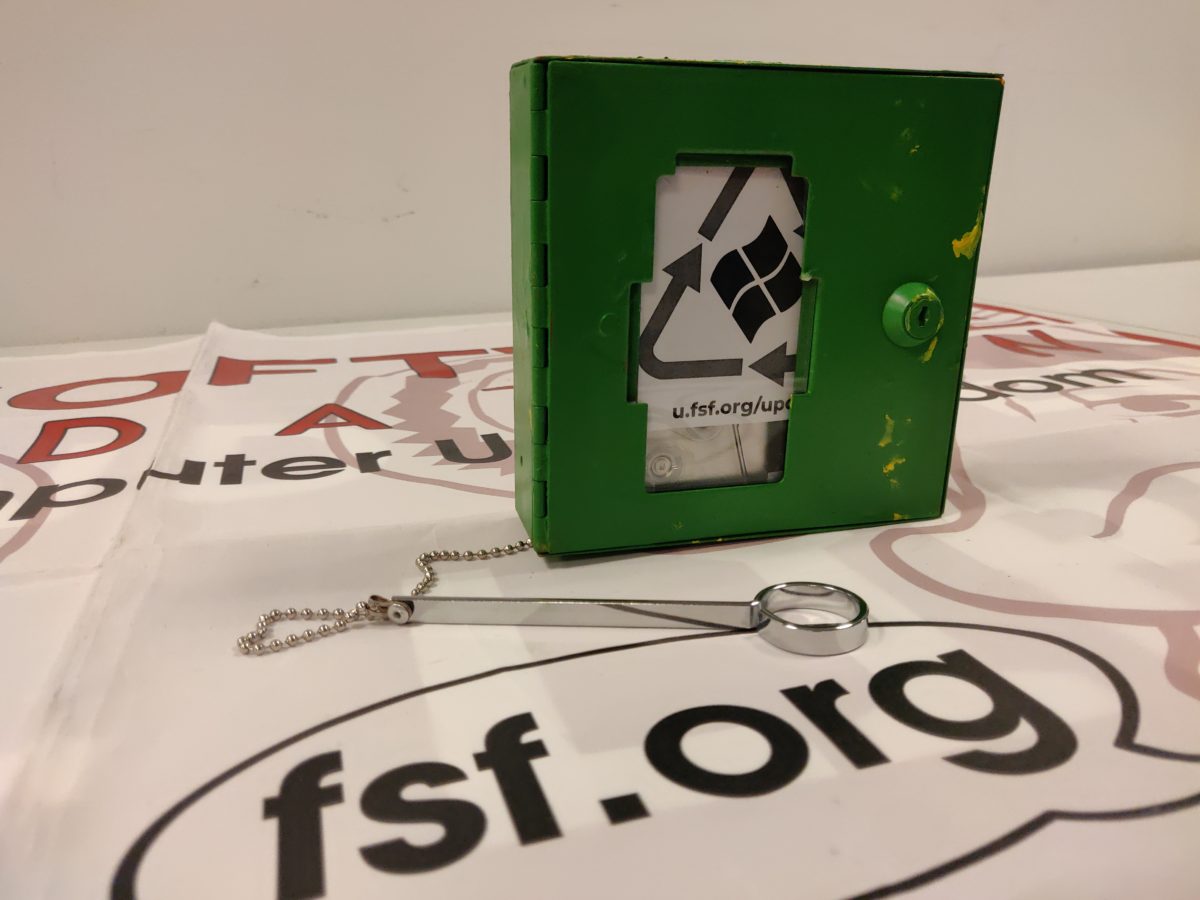 Often, a proprietary software company’s silence can speak as loudly
as their latest campaign against a computer user’s right to freedom.
This is the case with Microsoft’s developer-centric “Build” event.
While Microsoft announced a few more welcome additions to its free
software output, it missed the opportunity to demonstrate a real
commitment to user freedom by upcycling its recently abandoned Windows
7 operating system under a free software license.

The predictable failure here fits together well with the
corporation’s complex history of mixed messaging on freedom,
which once compared copyleft to “a virus that gobbles up intellectual
property like a Pac-Man,” and yet now would have you believe
that it “loves [free software].” Our Upcycle Windows 7 petition
has given Microsoft the perfect opportunity to take the next step in
its promotion of free software, to show that its “love” was real. We
are disappointed, but not surprised, that they have ignored this call
from us and thousands of potential users.

Although the petition signatures and “special gift” were signed,
sealed, and delivered safely to their Redmond, WA headquarters, the
FSF has not received any response from a Microsoft representative. Of
course, the COVID-19 pandemic has impacted the operations of even the
largest companies, but as of yet, we haven’t heard anything from
Microsoft suggesting this was the reason for the lack of response.
They certainly seem to have had the resources to put on a 48-hour
video marathon about proprietary software.

We can only take this to mean that it’s “business as usual” as
far as the corporation is concerned, but things don’t have to remain
that way. And while Microsoft has failed to live up to its own words,
we (and all of our petition signers) aren’t just shouting into the
void. 13,635 free software supporters from around the globe signed the
petition, and the initiative saw more than 6,000 newcomers subscribe
to the monthly Free Software Supporter newsletter.

Of course, this small setback is just another bump in the road in our
fight for a world in which people can use their computers to work,
hack, and play in complete freedom. In this vein, we encourage
everyone Microsoft has left in the lurch to give a fully free
operating system a try. Your friends, colleagues, and loved ones
might be surprised by how free software’s elegance and ease-of-use
continues to improve each day, and you might get your first glimpse of
participating in a collaborative digital community: one in
which your contributions, whether they’re in the form of code,
translations, graphic design, or bug reports, can benefit the
experience of users everywhere. And unlike a certain operating system
from Redmond, we can assure you that GNU/Linux isn’t going anywhere
anytime soon. After all, it powers the Internet!

There’s still time for Microsoft to step up and show its respect for
user freedom, and if they do, we’re ready to give them all the
assistance that they need. We’ll continue to welcome the contributions
Microsoft has been making to various free software programs. It’s not
that we don’t appreciate those. Rather, it’s that they still exist in
a context where the company appears to be trying to get the best of
both worlds — proprietary and free — and they just passed up a huge
opportunity to show their commitment by ending the waffling. But if
they still choose not to, we and every other free software activist
can take consolation in the fact that to deny users freedom is to be
on the wrong side of history.

I believe we should all work to ensure human rights and freedom of speech. Women’s rights, LGBTQ rights, black rights, workers’ rights, etc. All are human rights. We cannot forget other societies under the pretext of supporting one society.

What I do believe in is that every human being that fights for its rights, is a great soldier and a future maker. The war is not finished. This is a war against those who still can’t accept that slavery is over.

Women are paid less than men in a same job. Women are still considered housekeepers by default. There’s still silly talks that men don’t have emotions. Workers are still being oppressed by the rich. Many people have sexuality that is not respected. 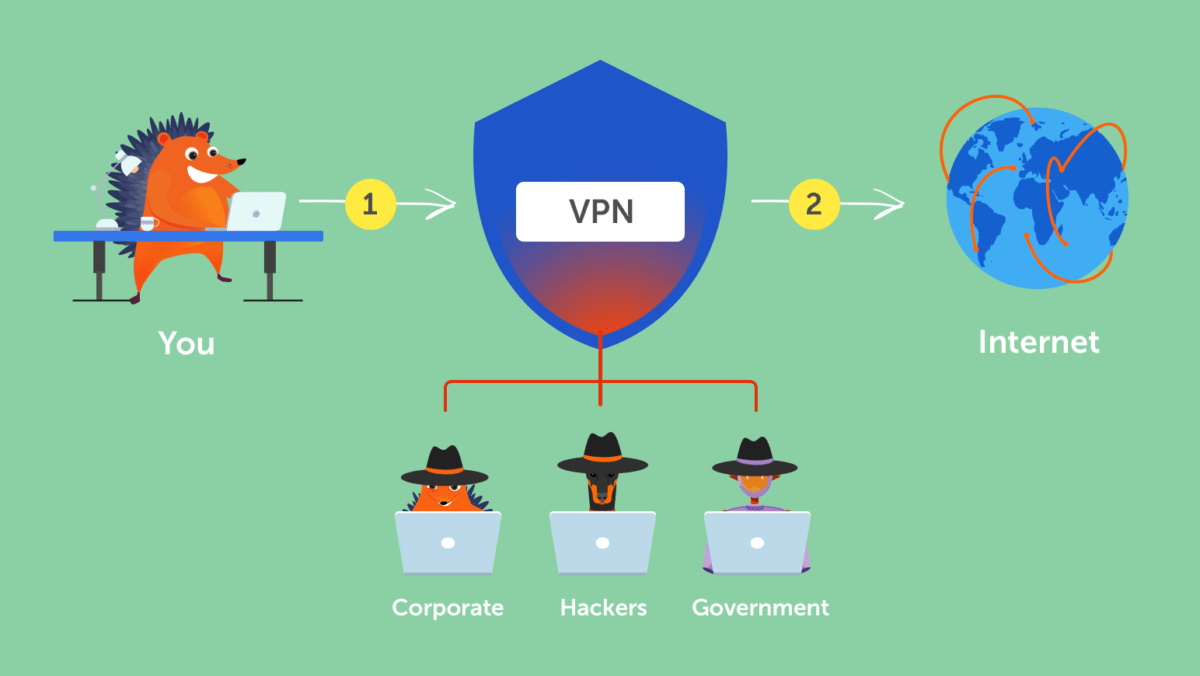 END_OF_DOCUMENT_TOKEN_TO_BE_REPLACED

I, personally, don’t read blogs that don’t provide RSS feeds. I think RSS is not still out of date and well, it’s still the best standard for subscribing to blogs.

RSS feeds make following blogs much easier. You just subscribe to a feed and it’s done. You open your favorite RSS reader and read your favorite blogs.

Please add a RSS feed to your blog. One of the reasons that social networks are popular now is that they provide a way of subscibing to people or topics. You can make your blog popular by providing such ability and that ability is for sure RSS.

I personally use Nextcloud News as my RSS reader but there’s a lot of popular and great tools. Mozilla Thunderbird, for example, is one of the bests I think.